skip to main | skip to sidebar

Misiones Salesianas (an institution in Madrid in charge of missionary animation in Spain and of the collection of funds for the Salesian missions) has received the award Aula de Paz presented every year by the Aula de Paz Camín de Mieres presided over by the Director General of UNESCO programmes, Elizabeth Khawajkie.

Since 1978 this mark of recognition has been awarded to organizations, institutions or individuals who through their social and cultural, artistic or educational contribution, have fostered international understanding and education, and also the development of human values and peace. This year the jury decided that one of the prizes should be awarded to Misiones Salesianas, thus recognizing the hard missionary work, mostly ignored by the media. (ANS)
Publicado por Jose Ramon Santana Vazquez en 13:55 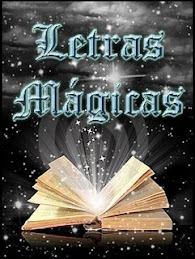 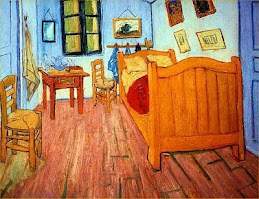 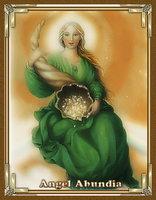 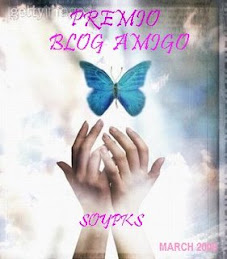 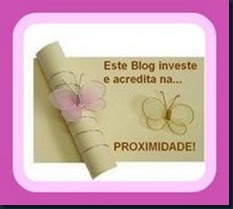 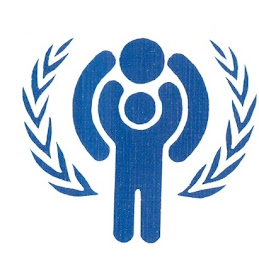 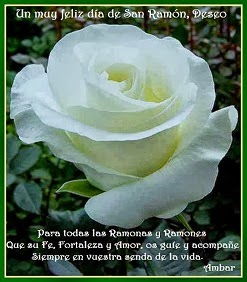 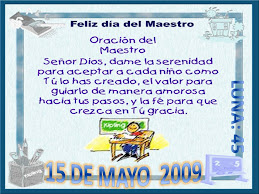 CURRENT MOON
about the moon 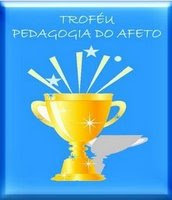 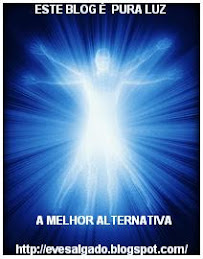 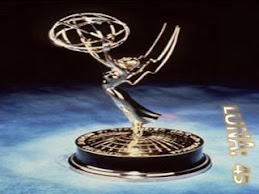 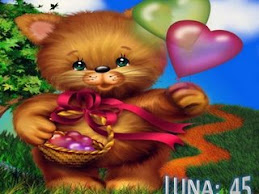 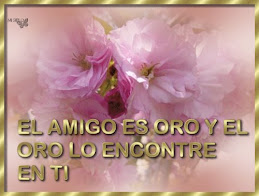 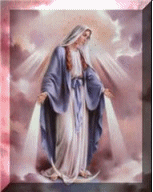 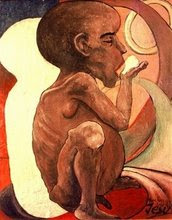 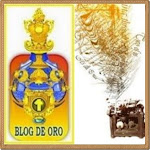 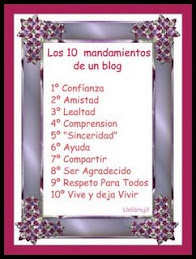 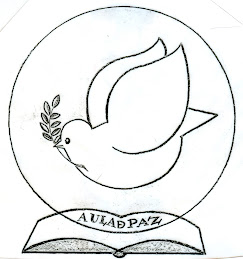